The head of the Ministry of Finance called the dying profession 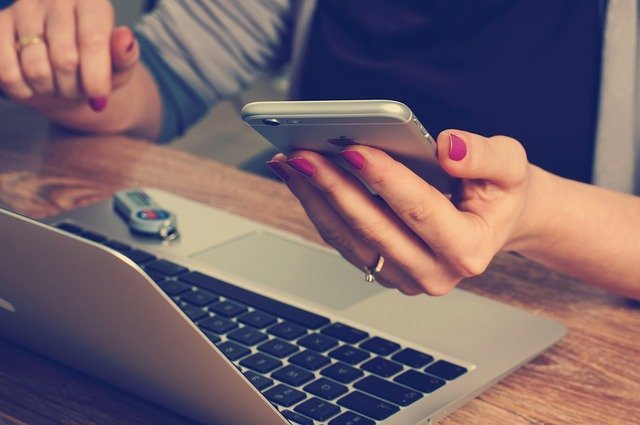 Finance Minister Anton Siluanov called the professions dying in Russia. There are only two of them - an accountant and a security guard. The lack of demand for specialists in the near future, the head of the department connects with the development of new technologies.

As the TASS, the minister expressed his opinion to students of the Financial University under the President of the Russian Federation. He explained that with the development of modern digital security systems and accounting systems, the number of jobs in these specialties will be significantly reduced.

However, according to the minister, the development of technology leads to an increase in the gap between rich and poor, between those who create these technologies and own large companies and those who work for them. This is the flip side of advanced economies. 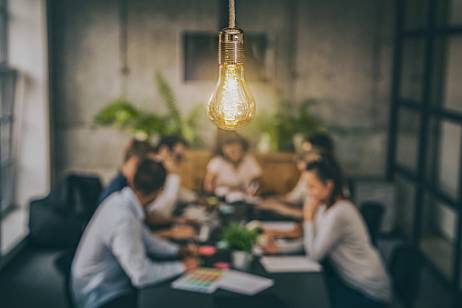