14:04 In India, negotiations were held on the supply of coal from Yakutia
February 14 2020
Sakhalin Region 23:31 Rostekhnadzor did not approve of the launch of the cableway in Sakhalin
Primorsky Krai 23:04 Zvezda has begun construction of a giant tanker
Irkutsk Region 22:44 Listvyanka village head detained in Angara
21:23 A way to fight coronavirus found in China


Chukotka 20:53 Ecological control will be strengthened in Chukotka
17:51 Overhaul fees increased in Russia
Sakhalin Region 11:41 Amendments to the Constitution may put an end to the issue of Kuril membership
Trans-Baikal Territory 10:50 Court on case of hazing in the part of Shamsutdinov will be held in February
Amur Region 10:31 Three schools will be built on the national project in the Amur region


The Republic of Sakha (Yakutia) 10:26 Nordgold theater project is the best in the Far East
10:18 WHO Advisor: 2/3 of the world's inhabitants can become infected with coronavirus
10:14 In Russia, they want to introduce a garage amnesty
Kamchatka 10:11 Seven schools closed in quarantine in the capital of Kamchatka
10:07 Russian charters shut down flights to China 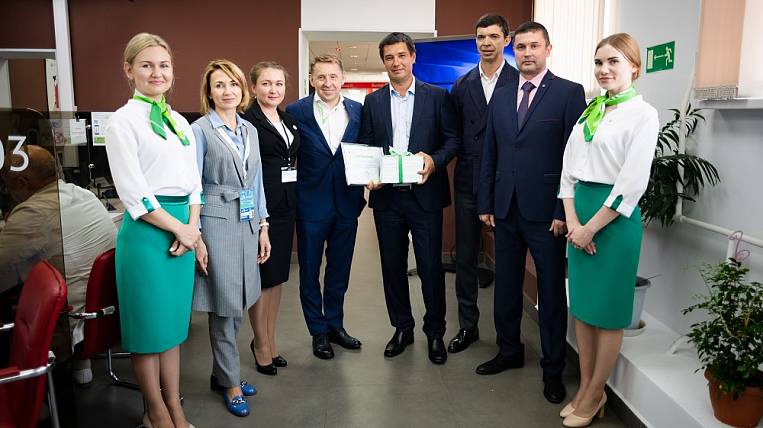 For the first time in Russia, Sberbank has implemented a project to integrate a service for receiving payments into the automated system of the Multifunctional Center. The project was launched on the basis of the MFC Vladivostok (100 prospect years Vladivostok, 44).

According to the bank’s press service, the service allows you to fully implement the principle of a single window: MFC specialists can conduct payment transactions in a single interface, and residents of Vladivostok can pay for services directly in the MFC windows with a card of any bank. Including duties on the budget.

“The introduction of a unified system allows you to save customers time, now you do not need to have the details of budget payments with you - they are already loaded into the system. The service will also simplify the work of MFC specialists - employees will use their own familiar system, rather than a separate banking software product, ”said Dmitry Areskin, director of payment services at the Far Eastern Bank of Sberbank.

By the end of the year, a similar service will appear in other MFCs of the city of Vladivostok, as well as in Ussuriysk, Nakhodka and Artem.

Snowstorm and strong wind will lay on Vladivostok