The Vladivostok City Hall has fewer employees suspended due to COVID 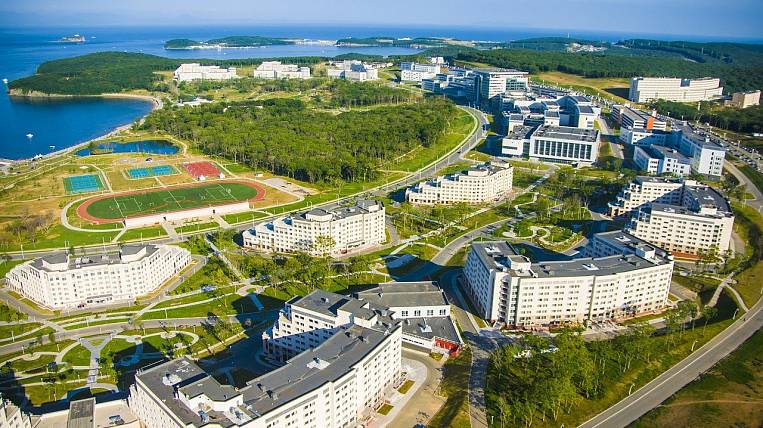 In Vladivostok, the number of employees of the mayor's office and subordinate enterprises dismissed due to vaccinations has decreased almost six times. This trend has been observed over the past two weeks.

According to Interfax - FAR EAST, at the very beginning, about 80 employees were dismissed. According to the mayor of Vladivostok, Konstantin Shestakov, only 14 people have now been suspended from work. For greater convenience, five additional vaccination points have been opened in the city.

They began to suspend employees in the Primorsky Territory on November 15. Vaccination is compulsory for employees of education, healthcare, transport, culture, sports, trade, catering, housing and communal services, energy, industry and civil servants.