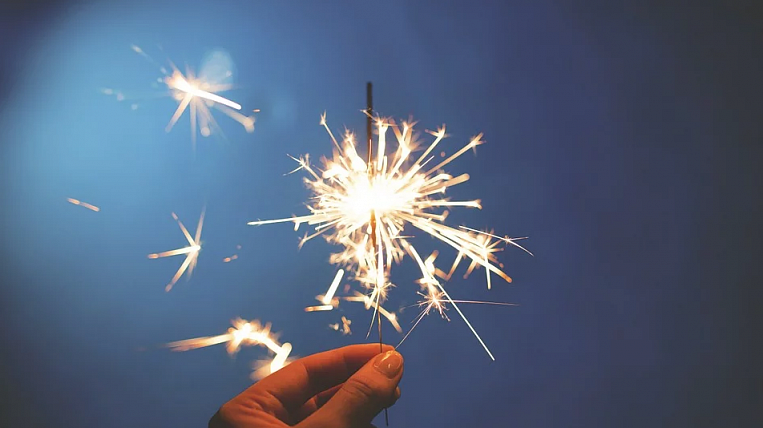 The administration of Belogorsk, Amur Region, intends to make December 31 a day off, and transfer the worker to Saturday. The head of the city, Stanislav Melyukov, said that every employer can make such a decision on his own and posted a public poll on social networks, urging citizens to express their opinion.

Similar step ready to do authorities of the Primorsky Territory. They also launched a survey to find out the opinion of the population. Earlier it was reported that for consideration by the State Duma of the Russian Federation made a billWhich will make December 31 a day off. However, the Ministry of Labor said that this year it is centralized impossible to dosince schedules and schedules are already in place. 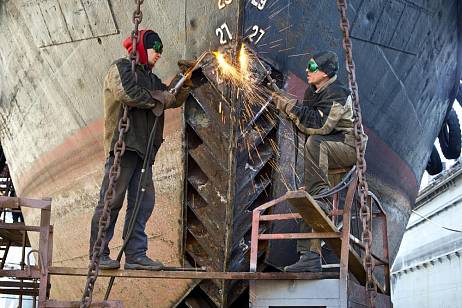