A park for 85 million rubles will appear in Magadan 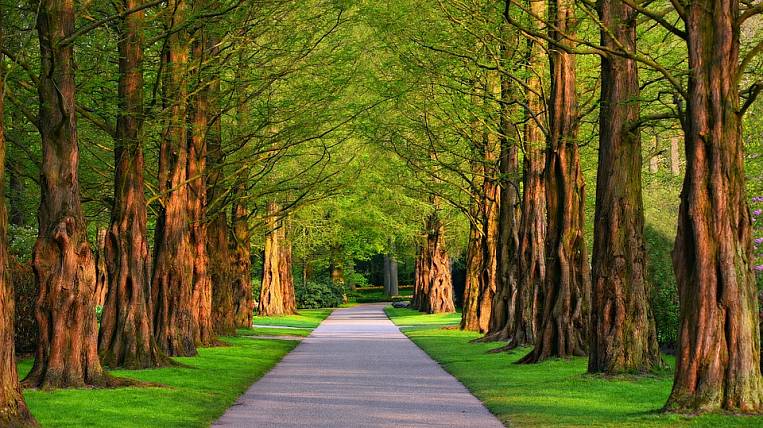 In the Magadan region will create a public space "Park" Lighthouse ". The region will receive 85 million rubles for the project in the framework of the program "Single subsidy".

According to the press service of the Ministry for the Development of the Russian Far East, a total of 185,4 million rubles was needed, but 100 million rubles were won in the All-Russian contest of the best projects for creating a comfortable urban environment. The remaining expenses will be covered by federal funds.

The Mayak Park in Magadan will appear on the embankment, which is also being reconstructed as part of the Unified Subsidy program. There are work on shore protection.

Park with ten lakes opened in the suburbs of Vladivostok