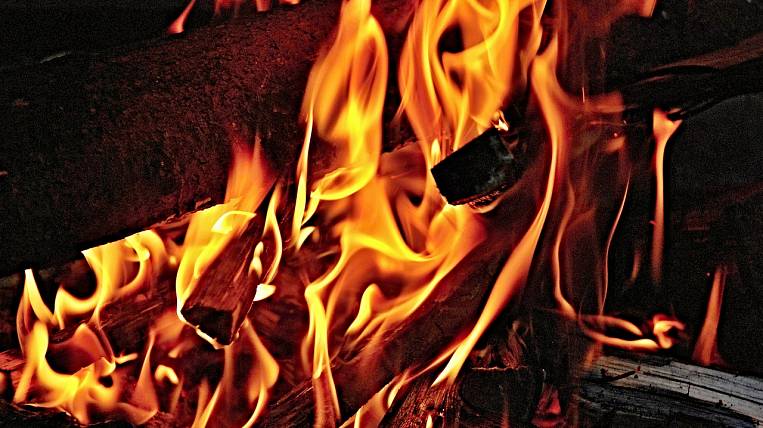 Photo: pixabay.com
The stay of citizens in the forests of the Trans-Baikal Territory will be limited due to the emergency mode. A difficult situation with fires developed immediately in three regions of the region.

According to the press service of the Trans-Baikal Territory government, the new restrictions will be effective from April 16. There is a risk of fire spreading in all areas of the region, but in Khiloksky, Aleksandrovo-Zavodsky and Chita, the situation forced the authorities to take measures. Starting tomorrow, transport access will be limited in the forests of the region; it is also forbidden to carry out flammable types of work in forests, including making fires.

The first patrol of state inspectors from the Directorate of Protected Areas of the Trans-Baikal Territory revealed five violators of the forest ban earlier in force. 19 cars were not allowed at the entrance to the forests. Violators will receive administrative punishment.

The authorities also promise a monetary reward for reporting reliable information about the perpetrators of fires. A fee of 20 thousand rubles will be paid for reporting information about the perpetrators of the fires. For those who contributed to the detention of those involved in the fires, the reward will be 30 thousand rubles.
Tags: Forest fires fire fighting mode Transbaikalia
September 23: current information on coronavirus in the Far East
Digest of regional events and latest statistics
Related News: