The Kremlin confirmed the acceleration of population decline in Russia 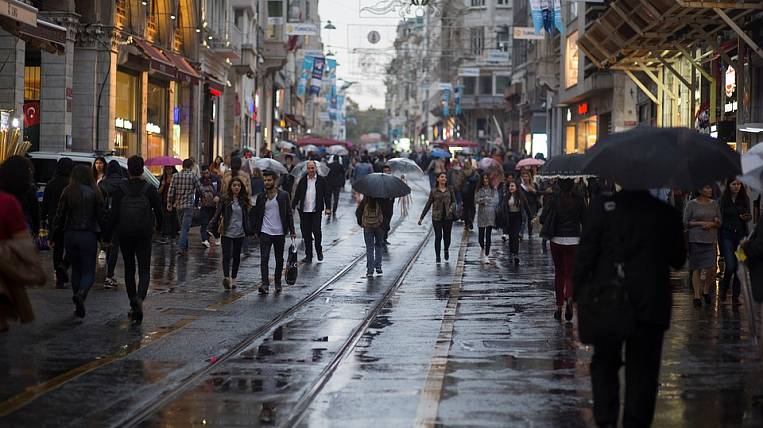 Russian President’s spokesman Dmitry Peskov said the country is currently “in a demographic pit.” However, the authorities hope to make a difference.

As stated by Sands, whose words are TASS, negative trends are associated with the coincidence of the consequences of the decline in fertility during the Great Patriotic War and the post-war period, as well as at the beginning of the 1990-s. To overcome this negative trend, national projects were created, one of which is dedicated to demography.

Earlier, the Accounting Chamber stated that the last four years in Russia the process of natural population decline is accelerating. This creates significant risks for the implementation of the national goal of ensuring a stable growth in the number of citizens. Now about 146,7 million people live in the country. Although at the beginning of the year this figure was more by 52,5 thousand. The difference was compensated to some extent by migrants, but only by 76%.

Izvestia: Ministry of Finance will reduce costs for some national projects