The head of development in the Far East Development Corporation 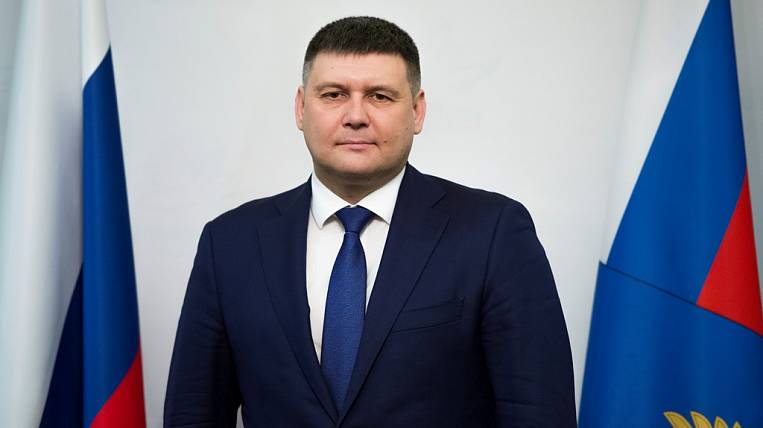 According to the press service of the Ministry for the Development of the Russian Far East, Dmitry Tetenkin was born in the Amur Region, he has two higher educations - civil engineering and legal. From 2012 to 2014, he was the first deputy minister of housing and communal services of the Amur region, then worked for a year as deputy head of the administration of the city of Blagoveshchensk, in September 2015 he became deputy chairman of the government of the Amur region.

In August 2018, Dmitry Tetenkin moved to work in the Ministry of Eastern Development for the position of Advisor to the Minister. He headed the FLCC on April 29 of this year by order of the head of the ministry. Tetenkin said that one of the priorities will be the construction of infrastructure in the ASEZs.

KRDV - one of the development institutions created in the structure of the Ministry of Eastern Development. The corporation manages territories of advanced development and the free port of Vladivostok; since April of this year it also oversees the ASEZs that will be created in the Arctic zone.