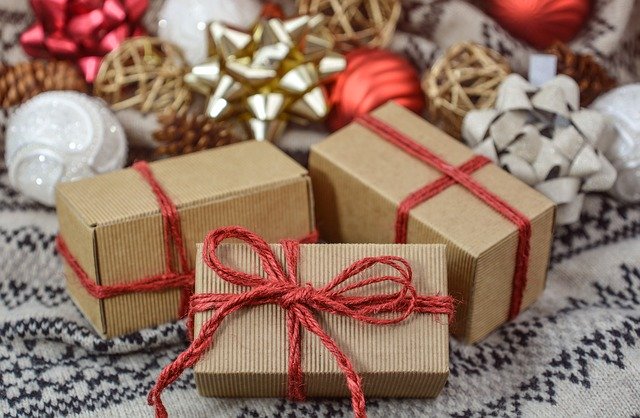 Photo: pixabay.ru
The Committee on Constitutional Legislation and State Building of the Council of the Federation did not support the idea of ​​reducing the New Year holidays in offsetting the days spent on self-isolation. They believe that this violates the constitutional right of citizens to rest.

According to RBC, according to senators, non-working days spent in quarantine cannot be equated with equivalent New Year holidays. In addition, a number of citizens went to work despite the regime of self-isolation.

Earlier, the head of the economic department of the Federation Council, Andrei Kutepov posted to the Ministry of Labor on the recall of the bill on the reduction of New Year's days from January 1 to 3. The Kremlin said that such an option don't consider and enjoy established practice.