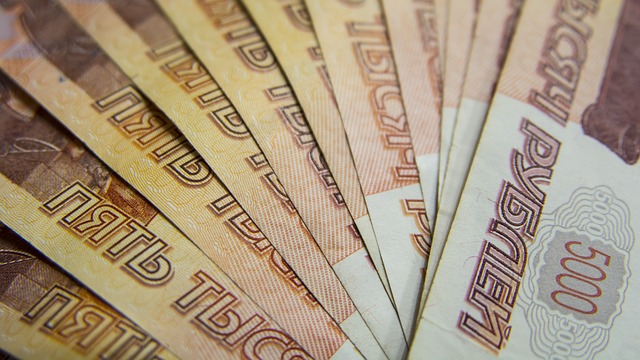 In the Khabarovsk Territory, a resident of Moscow was sentenced for giving a bribe on a large scale. The court appointed him nine years in a maximum security colony and a fine of six million rubles.

According to the press service of the regional investigation, in 2016 a large consignment (395 kg) of sturgeon caviar was seized from a convict. Through his friend, he agreed to transfer a bribe to the investigator in the amount of one million rubles.

In exchange, the man wanted to return the delicacy and avoid criminal prosecution. When transferring money, a woman was detained. As punishment, she was assigned 3,5 years in prison and a fine of two million rubles. 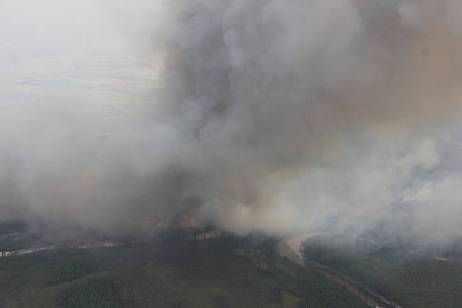