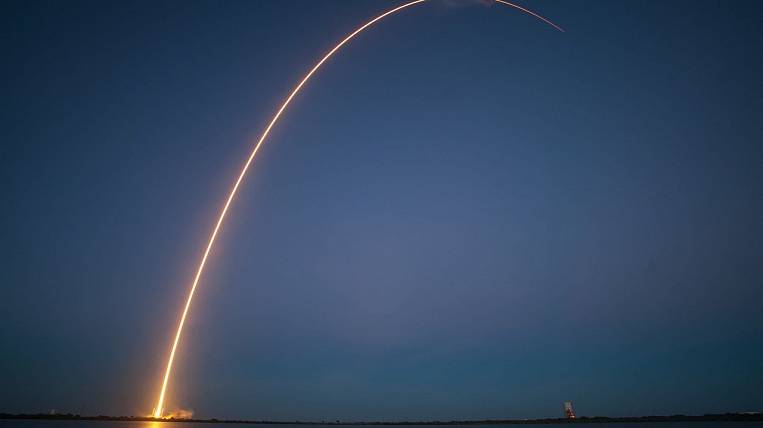 North Korea launched two unidentified shells today towards the Sea of ​​Japan. The radiation background in the neighboring Primorsky Territory has not changed.

As they write "News”, The agency reported about the launch at 10:20 local time Yonhap... According to Japan, these could have been ballistic missiles. Previous launches took place on September 29 and 15, both towards the Sea of ​​Japan.

According to Primhydromet, the launches did not affect the radiation background in the neighboring Primorsky Territory. It is 10-12 μR / h. There is no information about possible prices or earthquakes yet.