The owner of the “Far Eastern hectare” in the Khabarovsk Territory Viloriy Rarov opens an ecological farm in Sovetskaya Gavan. Already this summer he intends to release reindeer there.

The farmer received the land in the 2017 year and soon bought two reindeer from the Sverdlovsk region. According to the press service of the Agency for the Development of Human Capital in the Far East, the hectare Viloriy Rarov was taken under pasture. When the number of deer will increase, an ecological farm will appear on a hectare, which everyone can visit. Meat production per hectare will not be, deer will entertain visitors.

Now in the Khabarovsk Territory 9 133 agreements have been concluded for the use of the “Far Eastern hectare”. Their recipients have access to 30 state support measures, including grants and subsidies for the creation of family farms, preferential leasing of agricultural equipment, social payments to young families, preferential loans for small and medium-sized businesses. 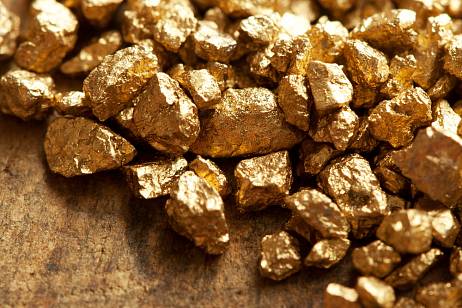