In Khabarovsk Krai, exports and imports of goods are falling 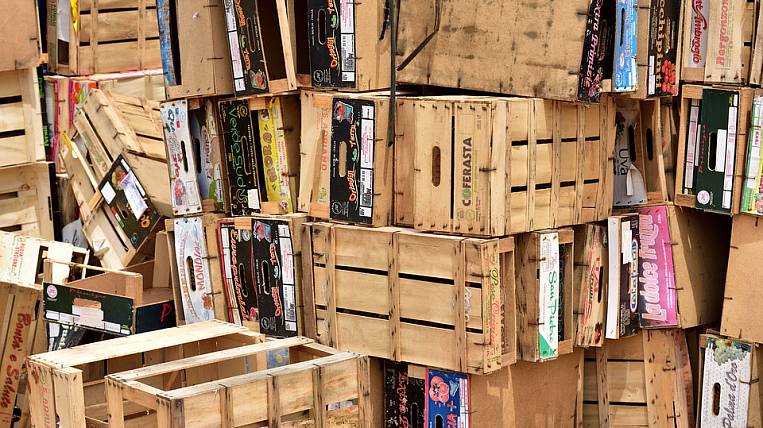 Photo: pixabay.com
Foreign economic activity of the regions of the Far Eastern Federal District continues to move in different directions. If in the very south of the okrug, in Primorsky Krai, according to the latest data from Primorskstat, foreign trade is growing, then north of Primorye the situation is less optimistic. The most alarming situation in reducing foreign trade is taking shape in the Khabarovsk Territory.

The province is also experiencing a decline in fixed investment in a number of industries. In the first half of the year, in relation to the previous one, investments decreased in such areas as manufacturing, hotels and catering, information and communications, financial and insurance, public administration, and education. The greatest decline was recorded in the field of healthcare and social services - 63%, and in construction —52%.

Experts predict a deficit of Russian wheat in the world