In the Khabarovsk Territory, the first "Far Eastern hectare" was transferred to the ownership ahead of schedule

The residents of Bikin issued the “Far Eastern hectare” ahead of schedule. This transaction was the first such in the Khabarovsk Territory.

After the entry into force of amendments to federal law, it is possible to formalize a hectare of ownership, if a residential house is built and officially registered before the expiration of five years of use. According to the press service of the regional government, a resident of Bikin, who was the first to apply for a hectare in advance, took the plot at the end of 2016 for gardening and gardening. Later, he built a two-story wooden dwelling house on the site and applied to the district administration to register it.

Now the owner of the “Far Eastern hectare” he can rent out a house and a plot, give them, bequeath, sell or take a loan or a mortgage for them. The only restriction is the prohibition of any transactions with foreigners or stateless persons. 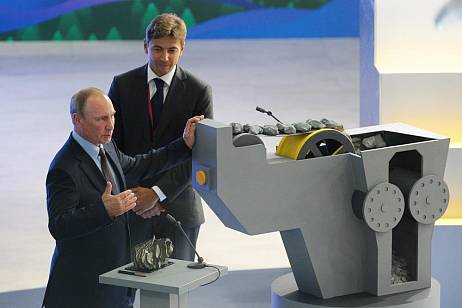