River transportation resumed in Khabarovsk after the Amur level dropped 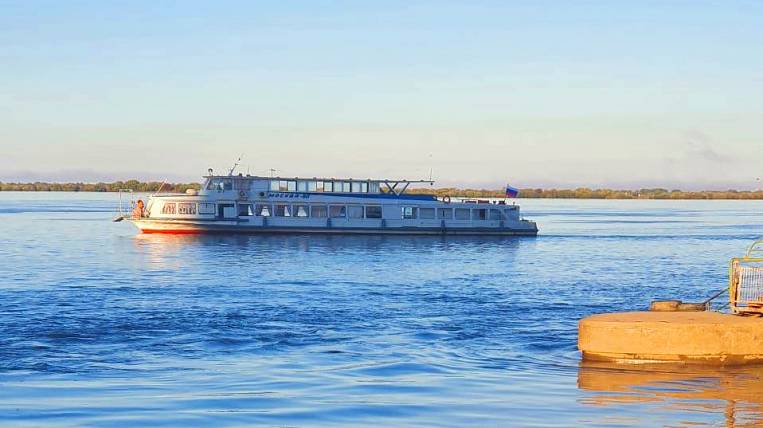 River transportation of passengers to the left bank resumed in Khabarovsk. The communication was suspended due to the high water level in the Amur.

According to the head of the department of the city administration of industry, transport, communications Elena Kashevarova, in the morning there were about 120 passengers, which is quite a lot for a weekday. Passenger traffic is expected to increase over the weekend.

However, the usual stops may change a little: the captains warn that I will disembark Khabarovsk residents only where it is safe to dock. So far, the stops are almost completely free of water on only two routes, but on the route "Rechnoy Vokzal - Sadovaya 1", some of them are still flooded.