Another unfinished building commissioned in Khabarovsk 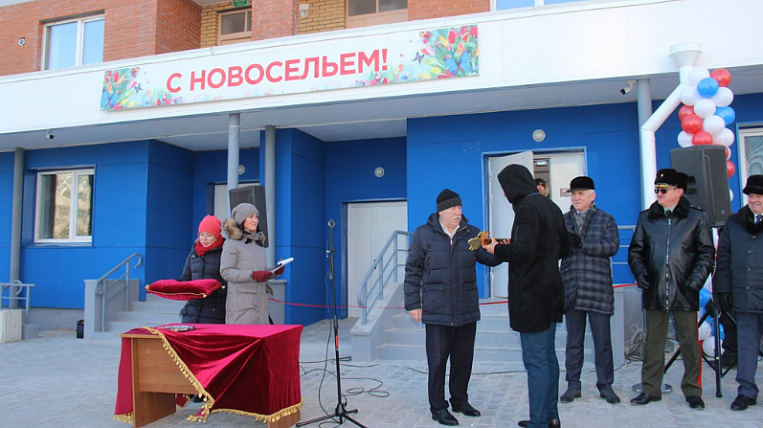 The successor of "Dalspetsstroy" GVSU number 6 passed another unfinished building in the microdistrict "Builder". House No. 43 began to be built back in the 2012 year and should have been completed three years later. The company notes that this object was already the fourth, which was put into operation during the bankruptcy procedure.

According to the press service of the construction department, in the near future a headquarters for settlement will be organized and interest holders will begin to issue keys to the apartments. This work is planned to be completed before the New Year. To complete the construction of the house, 31 interest holders were involved, so most of the 216 apartments will go to the bankruptcy estate of the enterprise. That will partially repay debts.

At present, the GVSU No. 6 has an obligation to complete the completion of four more apartment buildings. Two of them are on Leo Tolstoy Street, which they promise to pass in 2020, two more are on Pavel Morozov Street, the deadlines for which are not specified.