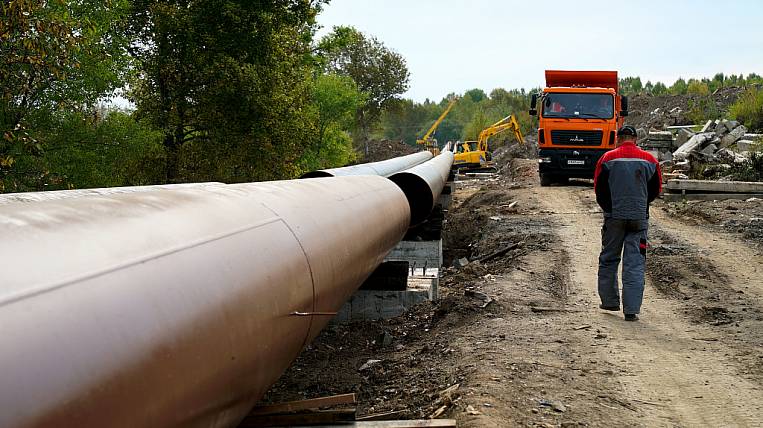 In Khabarovsk, the contractor for the construction of a water conduit to the Orekhovaya Sopka microdistrict is six months behind the schedule. The mayor's office offered the company to start working at the facility around the clock.

According to the press service of the Khabarovsk administration, the construction is being carried out by a company from Novosibirsk, LLC Interprom. According to the mayor of the city Sergey Kravchuk, the company won the competition, but did not appreciate the full scale of the work. The problems, according to a representative of the contractor, arose from disruptions in the supply of pipes. Now pipe products have continued to be delivered to the facility, but the pace of work is unsatisfactory.

In total, more than two kilometers of networks need to be laid to Orekhovaya Sopka. The cost of work this year amounted to 138 million rubles, but so far only 15 million rubles have been spent and 300 meters of pipe have been laid. The facility employs only 13 people, which is not enough for such a facility.

The area of ​​Orekhova Sopka is the most promising area in Khabarovsk now for complex development. It is possible to build about one million square meters of housing here, some developers are already working on the plots, but they are waiting for the completion of communications.

The mayor also visited the place of reconstruction of the heating main. At the beginning of the summer, DGK had problems with a contractor from Novosibirsk. Having learned about the volume of work, he did not start repairs. I had to urgently look for a new contractor for the contract. This heating main has been under repair for about four years; in total, this year, work is being carried out at seven objects along the main heating networks. About 6,5 million rubles were allocated for the repair of 413 kilometers of networks along the DGK line.