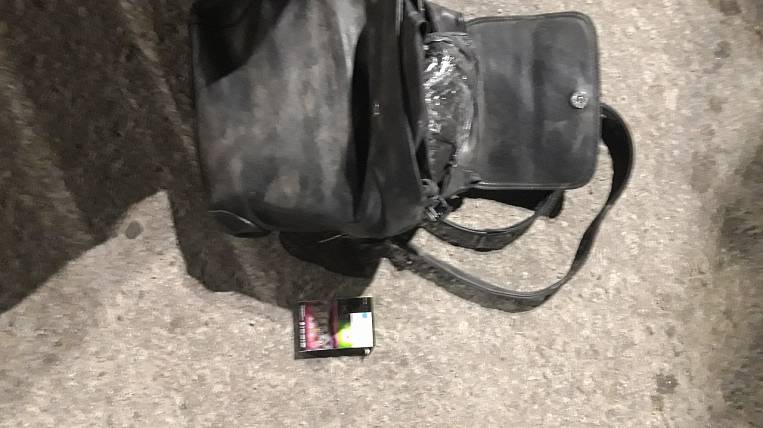 Photo: press service of the FSB

A trial of drug couriers from Irkutsk was held in Khabarovsk. They planned to bring two kilograms of heroin to Khabarovsk in their car.

As EastRussia was told in the regional FSB, the case was considered by the Krasnoflotsk District Court. Two men, 37 and 46 years old, were in the dock. The security service learned that they had left the Irkutsk region with a large consignment of drugs. During the arrest and inspection of the car, law enforcement officers found about two kilograms of the prohibited substance.

The organizer of the delivery was a 29-year-old resident of Khabarovsk. In relation to him, a criminal case on attempted sale and illegal drug trafficking is still under investigation.

The couriers were found guilty of illegal transportation, but without the purpose of selling drugs on an especially large scale. They will spend six years in a strict regime colony.