In July, three export flights will arrive in Vladivostok 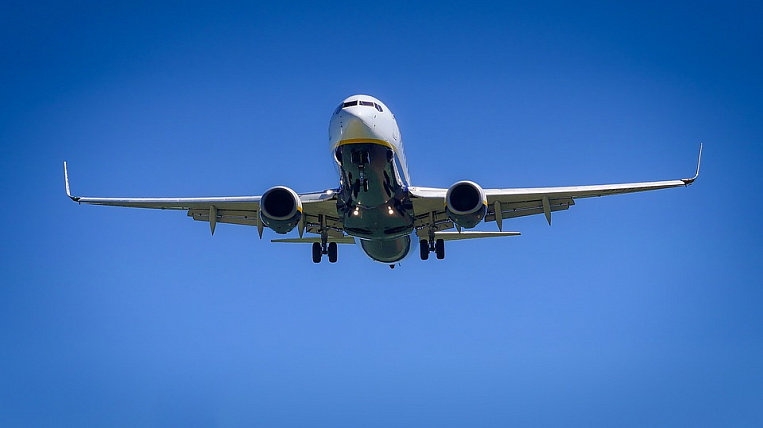 Until July 30, three export flights are scheduled to arrive in Vladivostok. Russians will return from South Korea and Uzbekistan.

The Ministry of Communications has published a flight schedule in its Telegram channel. On July 18, a Seoul-Vladivostok flight is planned, along the same route, Russians will be delivered to their homeland on July 25. The flight from Tashkent to Vladivostok is scheduled for July 19.

Problems with the return to the homeland of the Russians began after border closure due to coronavirus in February of this year. Only in South Korea departure home waited a few since April hundreds of Russians.

Since March 27, an international air service has been suspended in Russia due to a pandemic. The exception is export passenger flights. Since March 31, Russia has reduced their number.