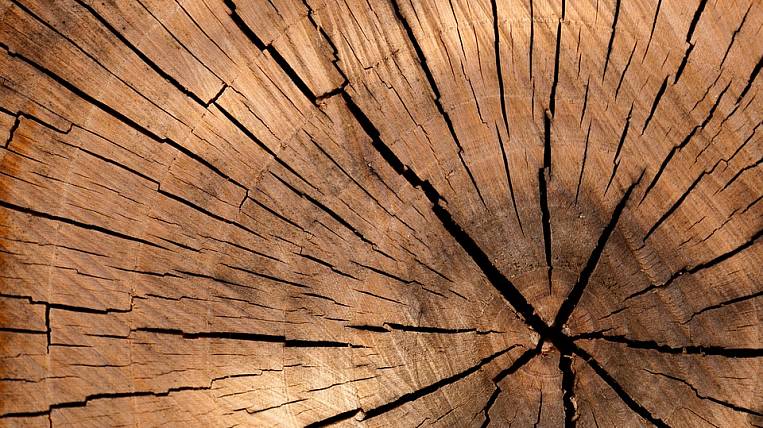 Irkutsk Customs initiated a case of contraband of the forest. Lumber was exported in large quantities to Afghanistan. In addition, more than 228 million of the proceeds from timber export did not return to Russia.

According to the press service of the department, criminal cases are connected with the work of two exporting firms. According to law enforcement officials, they had contracts for the supply of timber to Afghanistan, but they did not do anything to return the money owed for the export of timber to Russia. One of the firms did not return 172,9 million rubles, the other - 55,8 million rubles.

In addition, criminal proceedings were instituted against one of the companies for smuggling forests. According to investigators, during the clearance of goods at customs, they provided a fictitious contract of sale in respect of the exported goods.

The number of patients with coronavirus in the Angara region approached 1,5 thousand

The case of large smuggling of forests is investigated in Primorye