The new composition of the government announced in the Irkutsk region 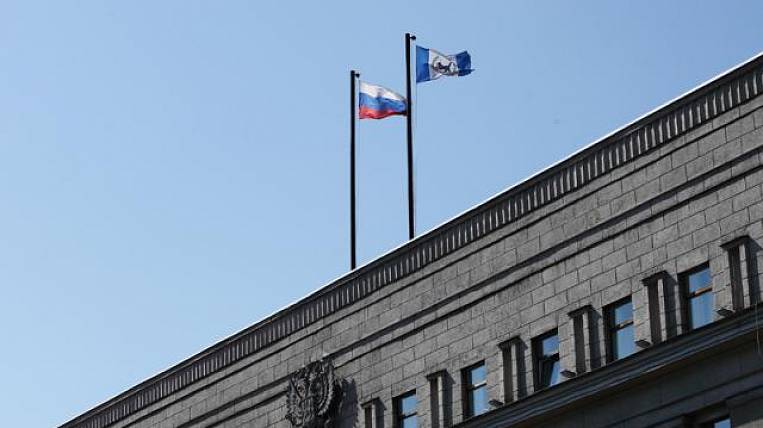 Acting Governor of the Irkutsk Region Igor Kobzev announced a new composition of the regional government. Eight ministers who worked in the team of ex-head of the region Sergey Levchenko were able to maintain their posts. At the same time, only with some of them contracts were concluded until September 2020, with the rest - for only three months.

“I give everyone time to prove themselves. If a person beats, there will be another person, ”said Igor Kobzev during the meeting.

Earlier, he said that he intends to recruit people who do not have problems with the law. Contracts for nine months were concluded with Prime Minister Ruslan Bolotov, head of the regional Ministry of Finance Natalya Boyarinova, and Minister of Social Development Vladimir Rodionov.

Among those whose probationary period is three months - First Deputy Governor Vladimir Dorofeev, Deputy Prime Ministers Valentina Voblikova, Anatoly Prokonev, Teymur Magomedov. So far, the posts of ministers of health, youth policy and procurement, the head of the apparatus of the governor and three deputy chairmen remain vacant.