In India, negotiations were held on the supply of coal from Yakutia 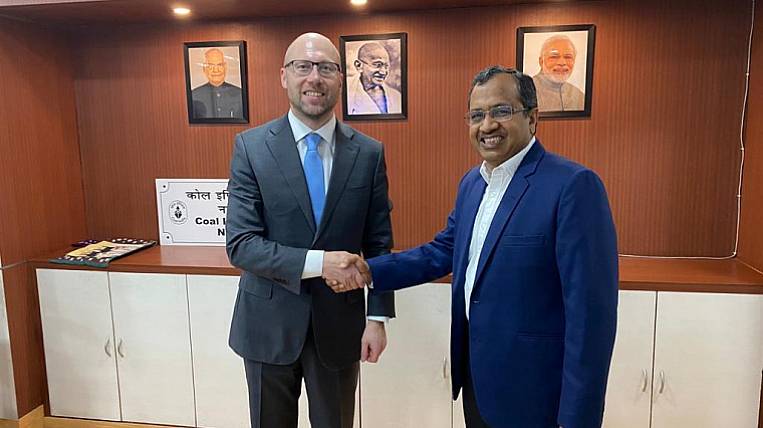 Representatives of ANO IPA held talks with large Indian metallurgical companies on the long-term supply of coal from the Far Eastern Federal District. In the future, they can supplant the Australian solid fuel, which is used in the steel mills of the republic. In the meantime, the share of coal exports from Russia to India is 1%.

According to the press service of the Far Eastern agency, the talks were held in New Delhi and Mumbai. On the Indian side, interest in the supply of Russian coal was shown by Coal India Limited, Tata Steel, Steel Authority of India Limited, Jindal Streel & Power, JSW Steel. Export is ready to be carried out by Kolmar Management Company, ElgaUgol LLC and Mechel. This is, first of all, about coal from the Elginskoye deposit in South Yakutia.

Another meeting was held with the leadership of Tata Power, which won an auction for the right to use the Krutogorovsky coal deposit in Kamchatka. The investor intends to invest $ 750 million in the project. The documentation has already been developed for conducting prospecting, evaluation and exploration work, a positive expert opinion has been received.

The visit of the ANO IPA representatives is preceded by the arrival of a large representative office from the Russian side. At the end of March, the heads of the Far Eastern regions, the leadership of the Ministry for the Development of the Russian Far East and Russian companies will come to India, who will talk about concluding long-term contracts for the supply of coal.