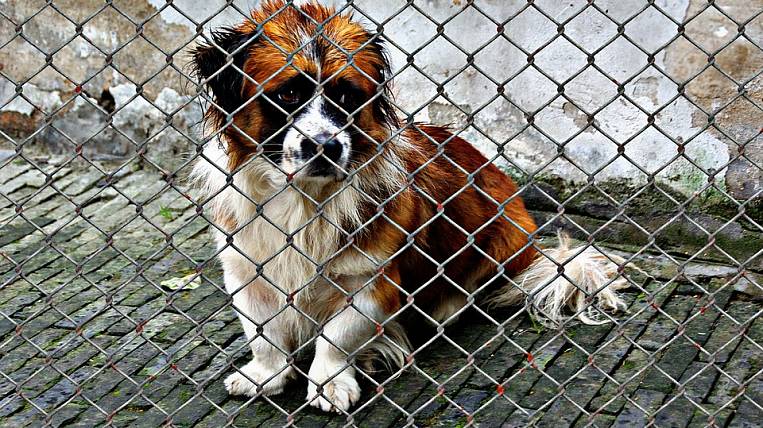 The head of the State Duma committee on ecology and environmental protection Vladimir Burmatov did not support the idea of ​​the mayor of Yakutsk, Sardana Avksentieva, to introduce a tax on pets in order to provide financing for the construction and maintenance of shelters. Burmatov called the initiative delirium and provocation.

According to the press service of "United Russia", of which Burmatov is a member, he said that people will start throwing their pets outside if they have to pay taxes for them, since not everyone can pull the extra financial burden. Burmatov said that he would send a letter addressed to the head of Yakutia about the inadmissibility of the implementation of such a proposal.

In response to Sardan Avksentiev in Instagram Burmatova invited to come to Yakutia and personally verify what problems the residents face in connection with the adoption of a frankly crude law. According to her, the Federal Law on Responsible Handling of Animals is poorly developed - it does not spell out liability for pet owners.

“Go down to the earth, talk with people, take a look with your own eyes at the state of affairs in the subjects on the other side of the Ural Mountains. Keeping a real haven in the north is expensive. Make sure of this, ”wrote Sardana Avksentieva.

In her opinion, the responsible owner will pay a tax or fee of 200-300 rubles per year and will not go broke. But this money can be directed to the arrangement of sites for dog walking, to support shelters.

Sardana Avksentieva on the eve suggested that local deputies work out the issue of introducing a tax on dogs with parliamentarians of the republic, since expensive for the budget trapping, vaccination and keeping stray animals. She cited as an example some countries where shelters can be maintained for such fees.