The State Duma adopted a bill on constitutional amendments 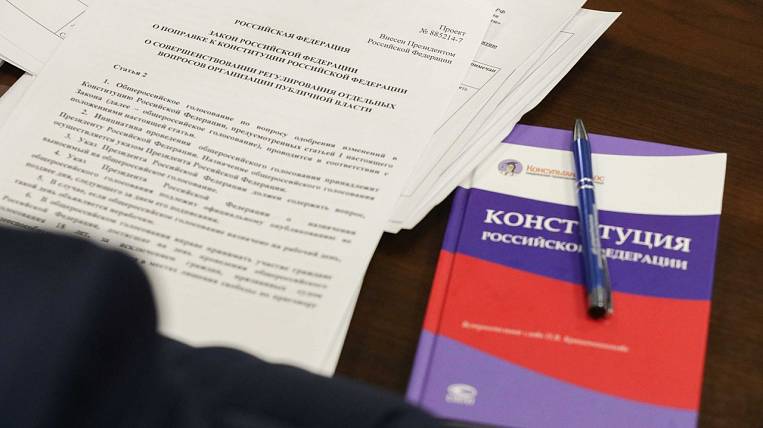 Photo: duma.gov.ru
In the State Duma of the Russian Federation in the second reading they adopted a bill on amendments to the Constitution. 382 deputies voted for the document, 44 abstained. There were no ardent opponents.

According to the official website of the parliament, more than 400 amendments have been submitted for consideration. Of these, 200 were accepted, and 175 decided to reject.

The bill on amendments to the Basic Law of the country was introduced by Russian President Vladimir Putin. Changes consolidate the foundations of the constitutional system. A popular vote on their adoption will be held on April 22. This day is declared a day off.