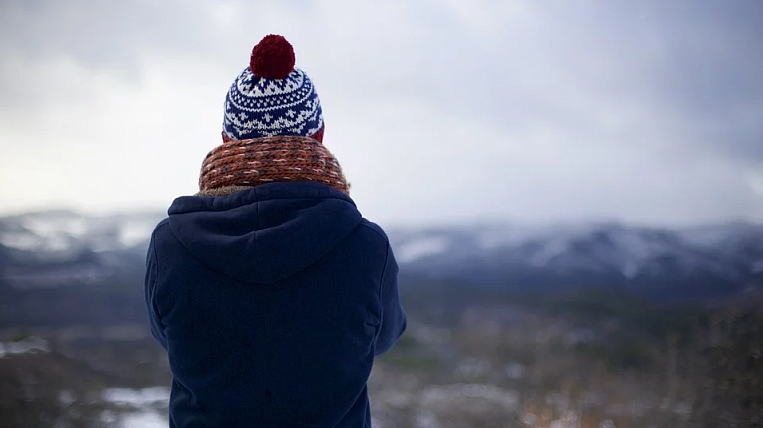 Specialists of the Hydrometeorological Center of Russia predict cold February in the Far East. The most severe frosts are expected in Yakutia, but in Kamchatka and Sakhalin, on the contrary, the temperature will be slightly higher than normal.

According to weather forecasters, the second month of winter will be frosty for Yakutia. During the day, the temperature will drop to 35 degrees, and at night to 45 degrees. It will be colder than usual in the Trans-Baikal Territory, the Irkutsk Region, in the west of Chukotka, on the coast of the Magadan Region, in the central and northern regions of the Khabarovsk Territory and in the Amur Region.

But for the residents of Kamchatka and Sakhalin, the forecast is favorable. As noted in the Hydrometeorological Center, the air temperature in these regions in February should be higher than usual this month.