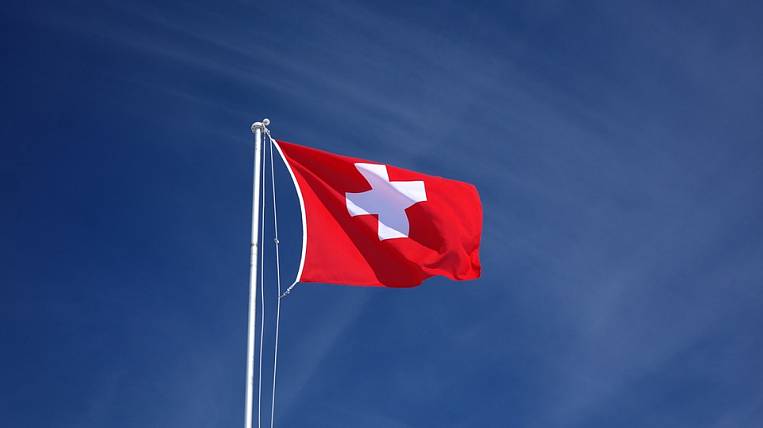 In Switzerland, a representative of the Far East Investment Promotion and Export Support Agency began work. Its main task is to inform European businessmen about the opportunities offered to business in the Russian Far East. We are talking about investment opportunities in agriculture, mining, construction, hotel business.

According to the agency, specialists are already working in Beijing, Harbin, Tokyo, Seoul, Mumbai. Plans to open representative offices in Shanghai and Singapore. The most dynamic destinations are India and China. Coal test samples sent to potential Indian partners. An agreement was concluded with Chinese businessmen on the construction of a large livestock complex for the production of cow milk, with a capacity of 500 thousand tons per year.

In autumn, the Khabarovsk and Primorsky Territories were visited by business delegations from Belgium and Switzerland. Agency representatives held meetings with German, English, Finnish, Dutch businessmen.