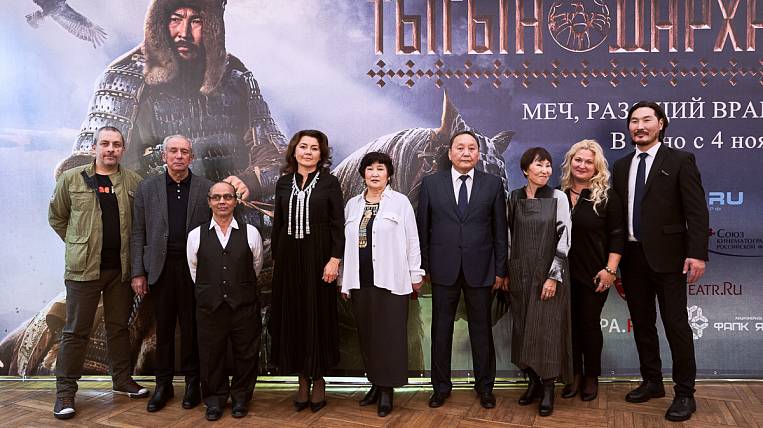 As EastRussia was informed in the republican government, the show took place on the eve of the opening of the rental in Russia and the CIS. The plot is based on the stories of the Yakut writer Vasily Yakovlev. And Tygyn Darkhan is a real historical figure, the head of the Khangalass clan, which united the Sakha tribes and peoples.

As producer Vera Filippova noted, about 3,5 thousand costumes and more than 200 structures of that time were recreated for filming with the help of historians and cultural experts. Utensils and weapons of that time were made especially for the film, and more than 10 thousand Yakutians took part in the crowd scene. And the shooting took place in the most different weather - from -61 degrees at the Pole of Cold to +39 in the summer heat.

Since the beginning of November, the film will be shown in 150 cinemas throughout the country, from Moscow to the Far East. The beginning of the screenings is timed to the Day of National Unity, the 100th anniversary of the Yakut ASSR and the 390th anniversary of the entry of Yakutia into Russia. The film was presented by director Nikita Arzhakov, the main character of the film Nyurgun Bachigen and the filmmakers were able to communicate with the guests.

Yakut cinema has long been a brand. And the audience has increased interest in the films of republican directors. Details about the development of the film industry in the region EastRussiasaid the Minister of Culture and Spiritual Development of Yakutia Yuri Kupriyanov.
Tags: Yakutia cinema premiere Tygyn Darkhan
January 23: current information on coronavirus in the Far East
Digest of regional events and latest statistics
Related News: 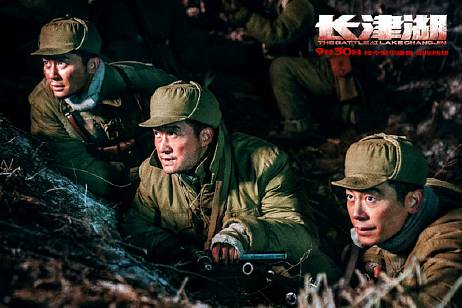 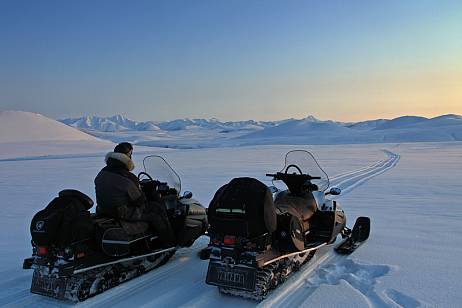