In kindergartens of Primorye, duty groups for quarantine will open 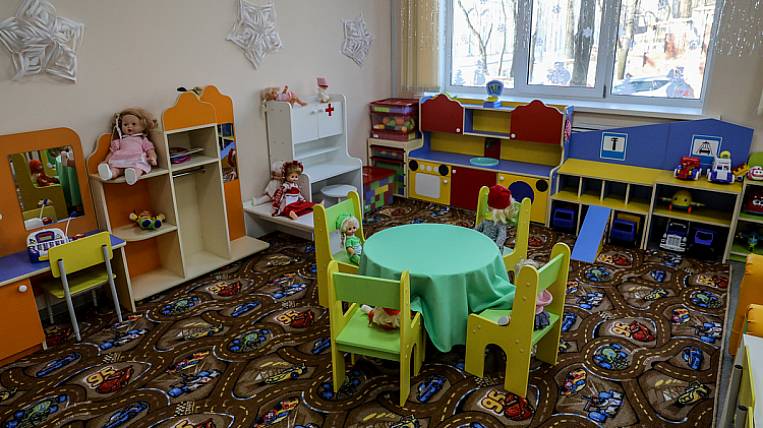 In Primorsky Krai, duty groups will open in kindergartens. Parents who must go to work during quarantine will be able to bring them to them. This applies to doctors, life support staff and other workers.

As the press service of the regional government reports, six such kindergartens will operate in Vladivostok, eight in Nakhodka, and one in two such institutions in some areas. Authorities urge parents to bring their children to duty groups only in extreme cases. It’s safer to leave them at home with relatives.

Earlier, Russian President Vladimir Putin declared a non-working week due to coronavirus. Following these regions announced and about closing preschool institutions. Not only in Primorye, but also in a number of other Far Eastern regions will act duty groups in kindergartens.