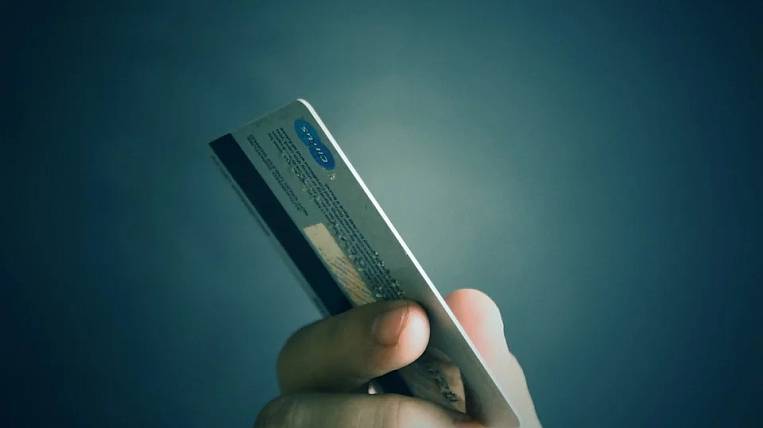 The Arbitration Court of the Khabarovsk Territory declared valid the competition for determining a regional operator for working with a social transport card. The UFSB filed a lawsuit against the regional ministry of social protection, but lost.

A social transport card was introduced according to regional law. According to him, 368 thousand people received the right to free travel. The system was supposed to be operational in October 2019, however, in Khabarovsk, carriers refused to join the project and filed complaints with the regional OFAS. In their opinion, the competition to determine the regional operator of the Ministry of Social Protection held with violations, which is why the Moscow company Design and Production Bureau New Generation won.

Antitrust officials filed a lawsuit against the ministry to declare the results of the competition invalid, but the Arbitration Court did not satisfy him. According to the press service of the regional government, the court decision will come into force in a month.

In Khabarovsk, social transport cards were supposed to earn in the summer, but this did not happen. due to conflict operator with the city administration. The mayor’s office stated that the “New Generation” does not engage in dialogue and does not provide the necessary technical documentation to properly configure the equipment installed in public transport. The same was true for personal data encryption algorithms. The Moscow company responded by saying that officials themselves did not compromise. 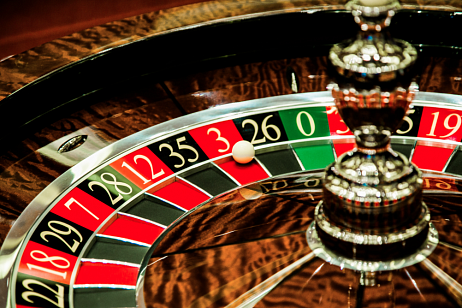