In the budget of Transbaikalia, the prosecutor's office revealed underfunding of social programs 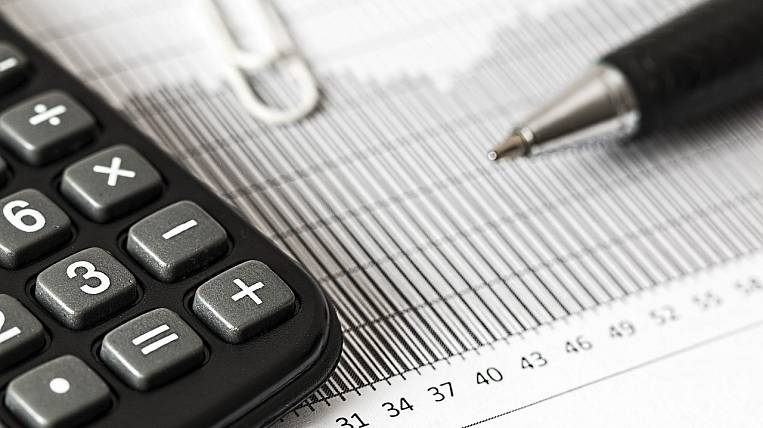 Photo: pixabay.com
In the regional budget of the Trans-Baikal Territory for 2022-2025, the prosecutor's office revealed underfunding of socially significant areas. Among the directions was health care.

As EastRussia was informed in the regional Legislative Assembly, the deficit of the healthcare development program is 1,4 billion rubles. In particular, funding for the provision of preferential categories of citizens with medicines is only 49% of the required amount of funds. The beneficiaries include large families, children under three years of age and people with disabilities. 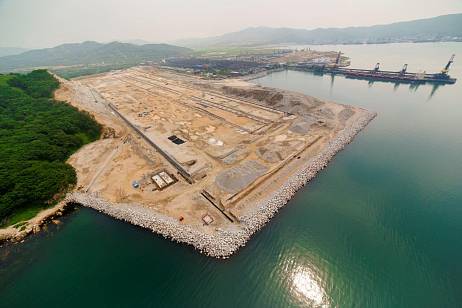