The first charge brought in the shooting case at Amur College 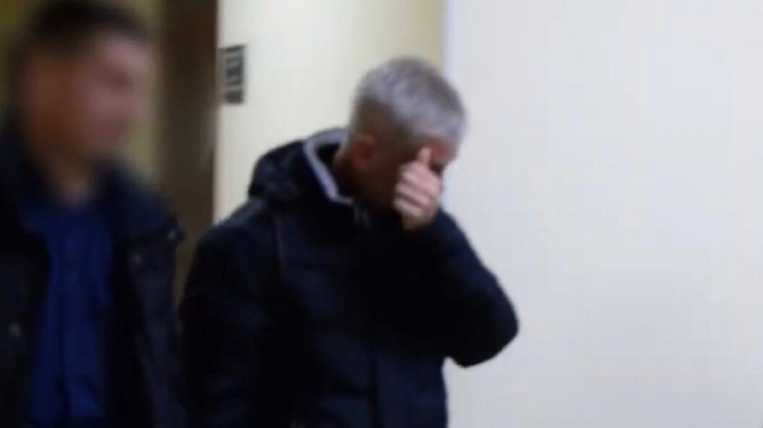 The director of the private security company, who was guarding the Amur College of Construction and Public Utilities in Blagoveshchensk, was charged. According to investigators, he provided services that did not meet security requirements. On the day the student fired, the school was guarded by a person who did not have permission to do so.

“The Director General of the private security organization Sirius-A has been charged with a crime under part 3 Art. 238 of the Criminal Code of the Russian Federation (the performance of work or the provision of services that do not meet the safety requirements, resulting in the death of two or more persons by negligence), ”the ICR press service reports.

College tragedy happened xnumx november. The student brought a hunting rifle into the building and opened fire on his classmates. One of the students died, three others ended up in the hospital with gunshot wounds. Shooter himself committed suicide during an attempt to detain him.