04:03 More investors from France want to attract to the Far East
03:36 Scientists ask WHO to recognize coronavirus transmission by air
The Republic of Buryatia 03:09 The first charter with tourists took Buryatia
03:00 Coronavirus in the Far East: information on the morning of July 6
02:53 A relative of Putin became party chairman 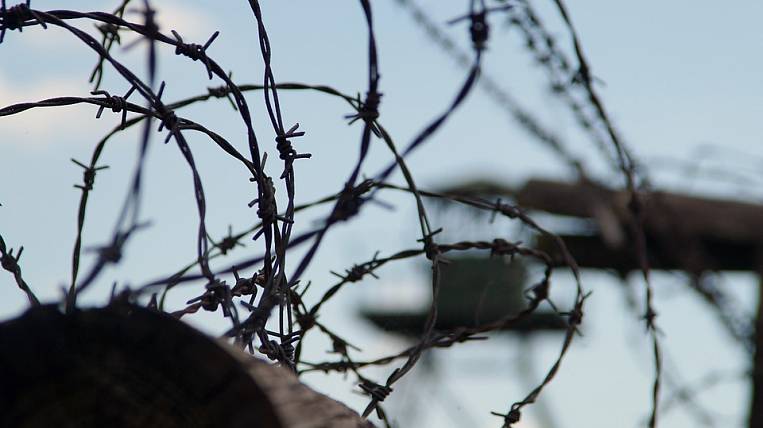 In the Amur Region, the head of the property relations committee of the Belogorsk administration will be in the dock. According to investigators, he received a bribe in the amount of 800 thousand rubles from one of the entrepreneurs in the city. The prosecutor's office has already approved the indictment and sent the case to court.

According to the press service of the regional SU SK, in exchange for a bribe, the official secured the entrepreneur a victory in municipal tenders, and took a number of measures to prevent other applicants from joining them. The official was taken into custody.

The accused does not admit his guilt. He faces from seven to 12 years in prison. In addition, the court seized the car and the non-residential building owned by the official as security for a civil suit.