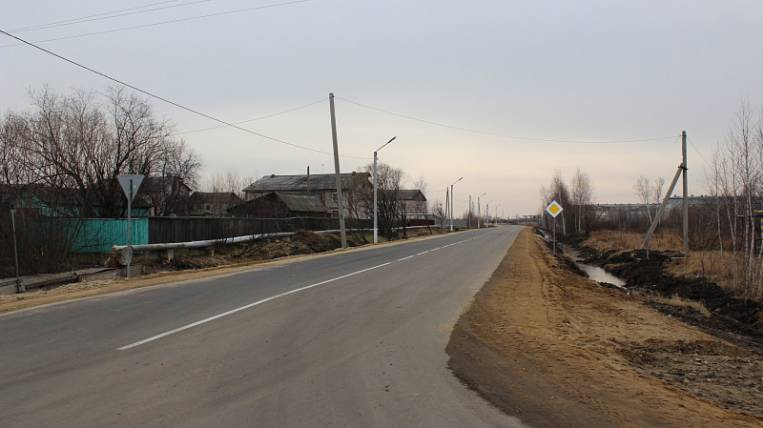 A deputy of the Varvarovsky village council of the Amur region was deprived of his mandate due to inaccuracies in the tax return. The mistake was discovered by employees of the Oktyabrsky district prosecutor's office during an audit.

According to the press service of the supervisory authority, the people's deputy did not indicate a land plot of 536 sq.m in the list of his property. The district prosecutor made a presentation on eliminating violations of the law in the field of combating corruption.

The village council of people's deputies considered the submission and terminated the powers of the deputy. His colleagues undertook to take measures to prevent similar violations in the future.

Zhirinovsky proposed to reduce the number of deputies