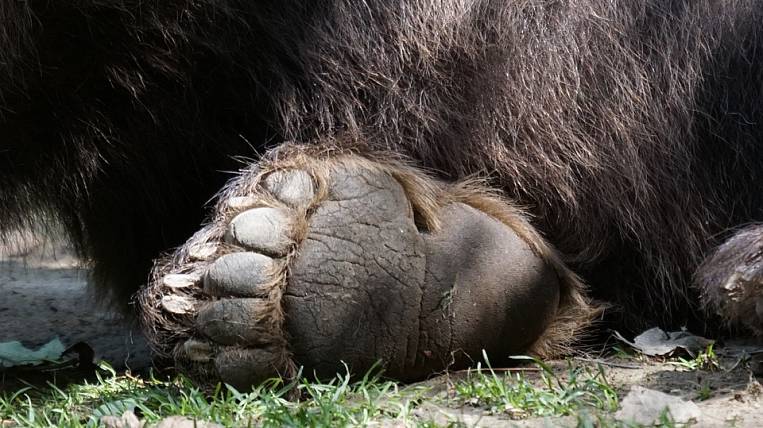 In the Amur Region, FSB officers detained a man who kept 117 paws of a brown bear and 208 saiga horns. It is known that they brought them from different regions of the country in order to transport them to China across the border. The operatives have to establish who else was involved in the commission of the crime.

Derivatives were kept at home by a resident of Blagoveshchensk. As reported AmurInfo, derivatives were sent for examination to Vladivostok. Once the amount of damage to wildlife has been established, investigators will be able to qualify the crime. According to preliminary estimates, poachers killed 30 bears and more than 100 ungulates.

It is known that in China, the paws of bears are an exotic dish. The price per serving in a restaurant can exceed a thousand US dollars. Saiga horns are used for medical purposes.

Tags: Poachers paws of a bear Amur Region
May 31: current information on coronavirus in the Far East
Digest of regional events and latest statistics
Related News: