News July 16 2020
05:13 Accounts Chamber: there will be more deceived equity holders in Russia
Amur Region 05:00 A new terminal will appear at the airport of Blagoveshchensk in 2024
04:44 Tour operators take off flights from the cities of the Far Eastern Federal District to Crimea and Sochi


Irkutsk Region 02:08 Residents of houses flooded with showers are evacuated in Irkutsk
July 15 2020
Sakhalin Region 18:19 Mask regime is reinforced again on Sakhalin
The Republic of Sakha (Yakutia) 17:48 Smog from forest fires covered the capital of Yakutia
Primorsky Krai 17:27 Hotels and restaurants open in Primorye
Kamchatka 16:47 Trutnev will support the improvement of the Spartak stadium in Kamchatka 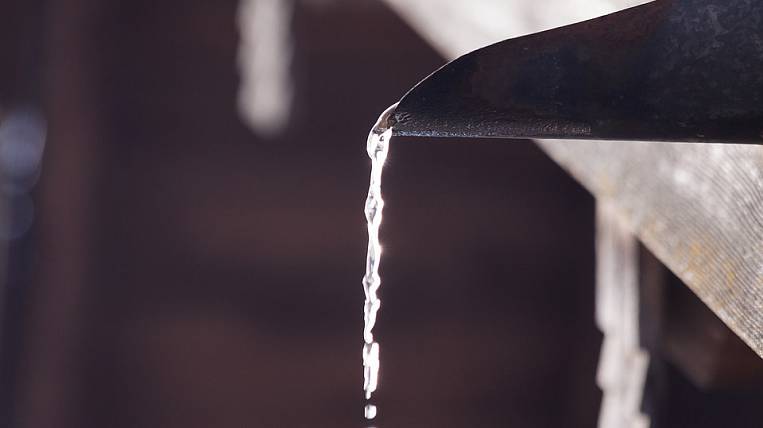 Khabarovsk Vodokanal announced the beginning of discharges of untreated sewage into the Amur. This will happen on October 21 at 23: 00 local time. The decision was made during the meeting of the commission for the prevention and liquidation of emergencies as part of the reconstruction and expansion of the city sewage system.

According to the press service of the municipal department, the main sewage pumping station will be stopped for six days. During this time, more than one million cubic meters of untreated sewage will reach Amur. According to experts, now the level in the river is sufficient to dilute them, in addition, the water temperature has dropped significantly, which will help minimize environmental damage.

Vodokanal says that the discharges will not affect the quality of drinking water either in Khabarovsk or in Komsomolsk-on-Amur, where the effluents will arrive on October 28. During this period, specialists will apply hyperchlorination. Despite these statements residents are advised use only boiled water, and fish caught in the Amur, subject to thorough heat treatment.