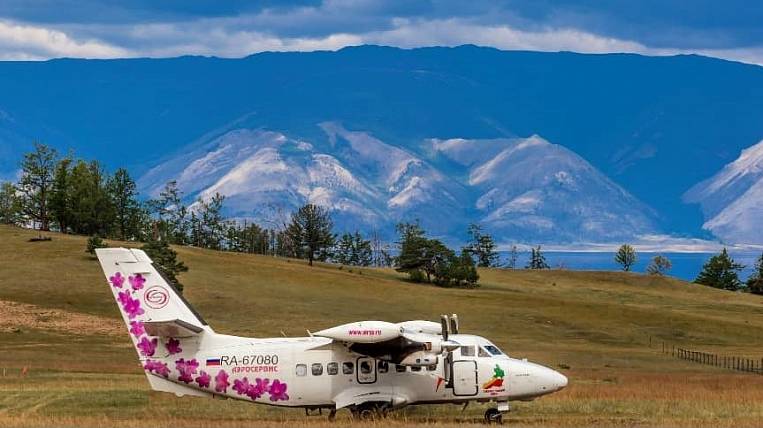 Aeroservice changed its leadership after the L-410 crash in the Irkutsk region. The decision was made by the founders of Siberian Light Aviation, which acquired Aeroservice in 2019.

As reported to IAA EastRussia in the press service of the airline "SiLA", personnel reshuffle occurred in connection with the plane crash that occurred on September 12 in the Irkutsk region. From October 25, Evgeny Sivtsov, who previously headed Airport Baikal LLC, will act as the General Director of Aeroservice LLC.

“The new experienced leader has a high potential to eliminate the deficiencies identified by the supervisory agencies,” the statement said.

Accident of L-410 occurred on September 12th. The plane took off from Irkutsk to the village of Kazachinskoye, but fell four kilometers from the destination in the taiga. In total, there were 14 passengers and two crew members on board. Four were killed, among them was the co-pilot.