Smoking areas will be returned to airports 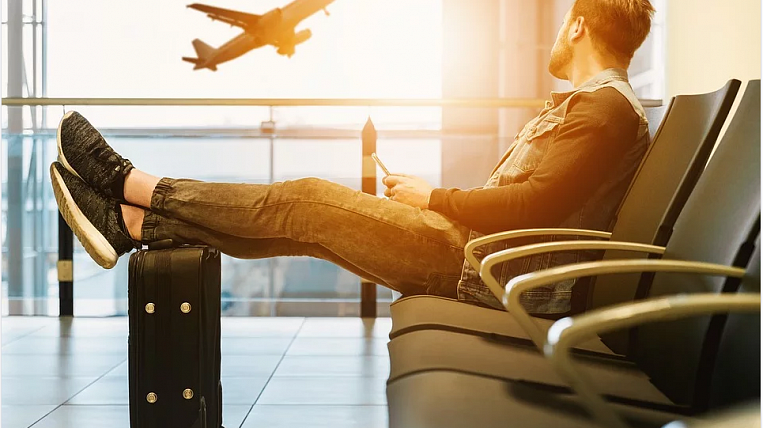 At Russian airports, smoking rooms can be equipped again. The corresponding law was adopted by deputies of the State Duma of the Russian Federation. The smoking rooms must be isolated and equipped with a good ventilation system.

As the TASSSmoking rooms can be arranged in areas where passengers are expected to depart after passing through the inspection and in lounges intended for transit. For the past six years, Russia has been banned from smoking at airports, smoke could be no closer than 15 meters from the building.

According to experts, the total ban has not brought results. It was violated everywhere, as a result of which citizens who did not have this bad habit inhaled smoke much more often than before when smokers gathered in an isolated room. 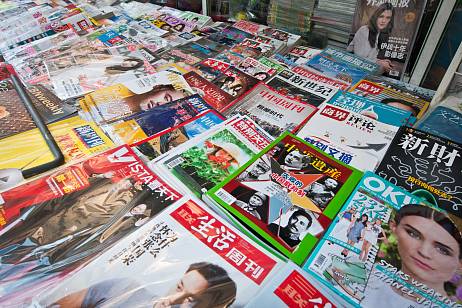