News July 10 2020
Irkutsk Region 06:52 К 10 тыс. приближается количество случаев COVID-19 в Приангарье
06:44 The popularity of private homes has grown in Russia due to coronavirus
Primorsky Krai 06:31 Red Book trees were cut down during the construction of houses in Primorye


Irkutsk Region 06:13 Showers with thunderstorms and hail will linger in the Irkutsk region
The Republic of Sakha (Yakutia) 06:00 The number of cases of COVID-19 exceeded 4,7 thousand in Yakutia
Trans-Baikal Territory 05:43 Coronavirus field hospital closes in Chita
Kamchatka 05:31 Three patients with coronavirus died per day in Kamchatka
05:11 WHO allows return of coronavirus restrictions in Russia


Primorsky Krai 04:56 The number of cases of COVID-19 approached 5 thousand in Primorye
The Republic of Buryatia 04:45 An elderly woman with coronavirus died in Buryatia
04:31 Putin praised Far Eastern IT development to fight COVID-19
04:13 Forecasters: showers from Asia will come to the Far East
04:00 Fines for motorists suggest increasing in Russia


Jewish Autonomous Region 03:47 Goldstein: Nizhneleninskoye - Tongjiang bridge will be commissioned in early 2021
03:31 Tour operators offered their list of countries to resume flights
Magadan region 03:13 They want to introduce the emergency mode because of the accumulated garbage in Magadan
03:00 Coronavirus in the Far East: information on the morning of July 10
Khabarovsk Krai 02:46 The head of the Khabarovsk Territory Furgal pleaded not guilty to organizing the killings

At the airport of Vladivostok, the head changed 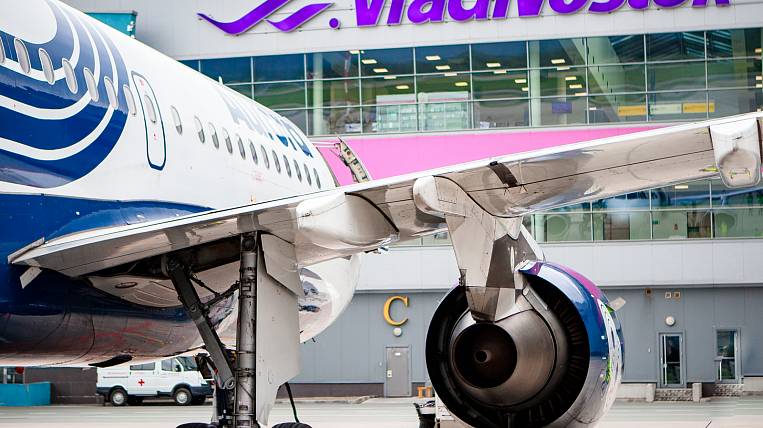 Igor Lukishin, Director General of the International Airport in Vladivostok, resigned. He held this leadership position for six years. He has been replaced by Andrei Vinichenko, who has gained managerial experience as director of the production of an air harbor in Krasnoyarsk.

A change of leadership is reported by the press service of the international airport. The reasons are not specified. During the work of Igor Lukishin, a large-scale reconstruction of the entire infrastructure of the air harbor was carried out, including the modernization of the airfield, the airport complex, the acquisition of new equipment, as well as the introduction of new services. The volume of traffic increased, the route network expanded to 50 Russian and international destinations, passenger traffic reached a record high of 2,634 million people.

As promised, personnel changes should not affect the production activities of the airport. The new leader Andrei Vinichenko takes office on November 25 this year. 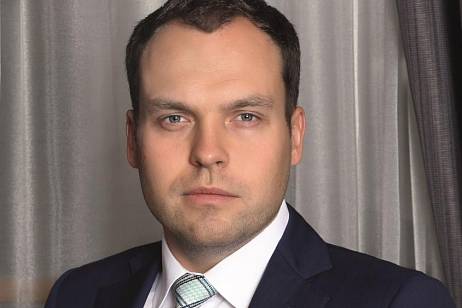