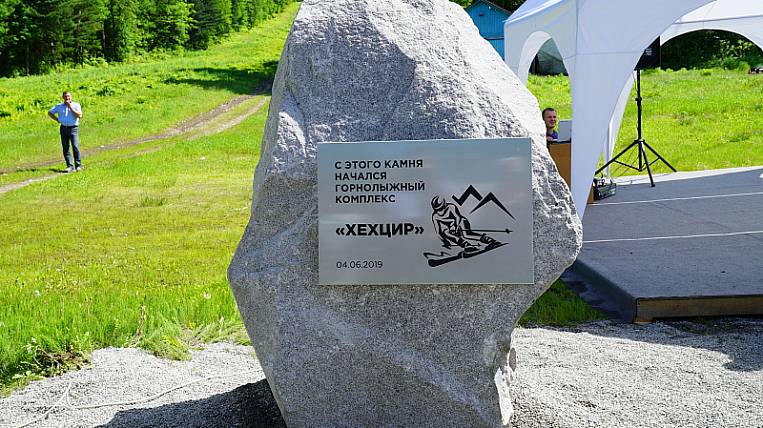 The Khekhtsir ski resort, located near Khabarovsk, will start working at the end of 2021. The infrastructure facilities of the complex need to be replaced as they do not meet safety standards.

According to the press service of the government of the Khabarovsk Territory, the director of the Center for Innovative Technologies of the city of Khabarovsk JSC Sergey Grishin said that by the next winter season there will be modern lifts, a snowmaking system, a garage and all the necessary infrastructure for athletes and vacationers.

In addition to equipping the complex, it is necessary to build a road to it, provide electricity, taking into account the prospects for the development of the resort, and also bring the adjacent territory of 360 hectares into conformity. The volume of investments in the creation of a sports and tourism cluster is estimated at more than 12,5 billion rubles.

According to and. about. First Deputy Chairman of the Regional Government Maria Avilova, the investment project on a parity basis will be implemented by the government and the city administration. She believes that the development of the Khekhtsir ski resort should be associated with the development of the Bolshoi Ussuriysky Island, with a bypass road around Khabarovsk, the creation of a Far Eastern airline and a transport hub.

Earlier, due to the proceedings of the city and regional authorities, the Center for Innovative Technologies of the City of Khabarovsk JSC, which has rented the ski base for more than a year, could not start the project. In early September, it became known that the authorities of the Khabarovsk Territory connect to the implementation investment project "Ski complex" Khekhtsir "and help the municipal authorities turn it into a modern resort.

At the beginning of June last year, the governor Sergei Furgal gave his subordinates a riot for the project of the Khekhtsir ski complex. is he refused to share it with the city authorities, after which the region and the city decided to make separate resorts.