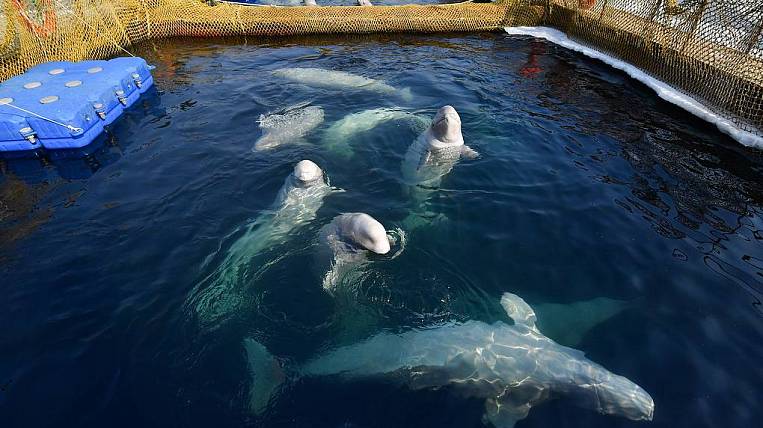 The release of prisoners at the Whale Prison is delayed due to the flood. In the Nikolaevsky district, the water level in Amur is too high and makes the transportation of belugas extremely dangerous. Scientists are waiting for the recession to begin the operation.

Belugas had to be delivered to the shores of the Sea of ​​Okhotsk according to the old scheme - first by road to Khabarovsk, and then on a barge along the Amur River to the Nikolaev District. However, as reported Kommersant, the water level in the lower reaches is still very high, and VNIRO scientists will have to wait at least a week until the flood comes to naught.

Earlier, employees of the Russian Greenpeace expressed fears that before the onset of winter all prisoners would not have time to release from the “whale prison”. 75 belugas still remain in Srednaya Bay of Primorsky Krai. All killer whales who were kept there have already been released into the wild.