Tighten restrictions due to coronavirus going to EAO 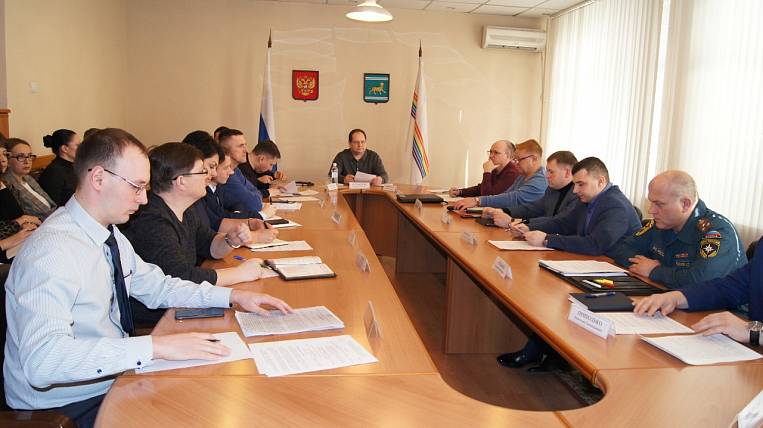 Photo: Press Service of the Government of the Jewish Autonomous Region

The authorities of the Jewish Autonomous Region strengthened measures for the non-proliferation of coronavirus. True, the authorities do not yet know how to urge private business to observe preventive measures.

From the beginning of the week, all mass events will be canceled in EAO, regardless of the number of people. Such measures had to be introduced after the scandalous performance of the circus on the water at the height of quarantine, the press service of the regional government reports.

As the acting governor Rostislav Goldstein noted, at a meeting of the last operational headquarters, it was decided to stop the circus tour. According to the regional government, despite the ban, about 600 children came to one performance.

However, the mayor of Birobidzhan, Alexander Golovaty, said that now the administration does not have clear mechanisms to hold the heads of private organizations accountable for non-compliance with quarantine measures. The government decided to work out this issue, and, among other things, also close the swimming pools.

More stringent measures to counteract the spread of coronavirus were also decided to be introduced in several other regions. For example, in Magadan it is proposed to extend the school holidays until May 1, 2020. At the same time, at the country level, introduce stricter quarantine measures don't plan.