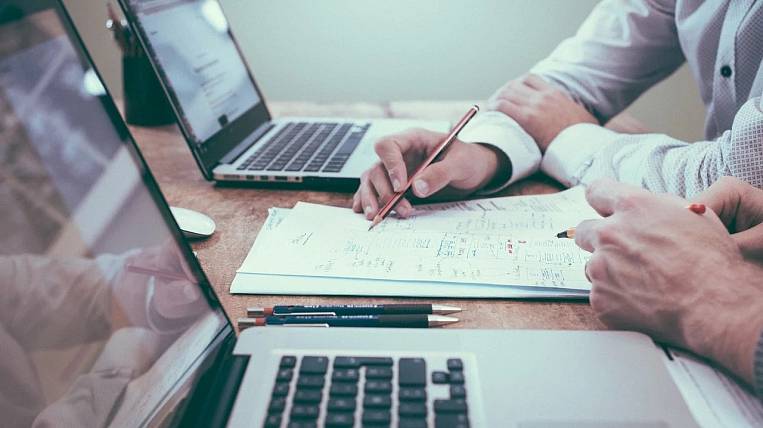 Photo: pixabay.com
Governor of Chukotka Roman Kopin has proposed to the Russian government to increase the size of subsidies for businesses in the Far North. We are talking about subsidies to small and medium-sized businesses from the sectors of the economy most affected by the pandemic.

According to the press service of the government of the Chukotka Autonomous Okrug, for entrepreneurs who work in the Far North, they are asked to take special support measures - when calculating state subsidies and payments, apply “northern allowances”. Now, subsidies for maintaining operations and paying salaries are calculated in the same way.

According to Chopotka Roman Kopin, entrepreneurs of the Far North bear much more expenses on several items at once. And, for example, logistics costs in the central part of Russia and in the Far North cannot be estimated equally.