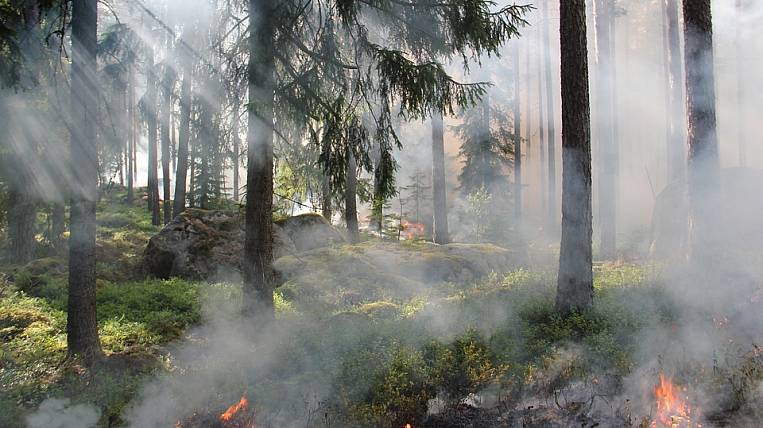 Due to the increase in the recreational burden on natural territories and the meteorological situation, the Ministry of Emergencies is forecasting an increase in the number of foci and areas of natural fires in the Far East. Most fires are expected in Transbaikalia and in Yakutia.

According to the head of the All-Russian Research Institute for Civil Defense and Emergencies, EMERCOM of Russia Sergei Didenko, the emergence of individual foci of natural fires in Yakutia is predicted due to the opening of the spring hunting season.

According to the Ministry of Emergencies of Russia, over the past week the number of hot spots has already increased in the Amur Region, Primorsky Territory and Yakutia. In total, in 12 regions of the Far East, Siberia and the Urals, there are 56 hotbeds of natural fires, the area of ​​active combustion exceeds 28 hectares.

The head of the Ministry of Emergencies Evgeny Zinichev called the situation with forest fires in the Far Eastern Federal District critical. According to him, the main reason is uncontrolled grass bollards. In the forests of the Trans-Baikal Territory has already been announced Emergency mode.