A device for reducing viruses in transport was created in Yakutia 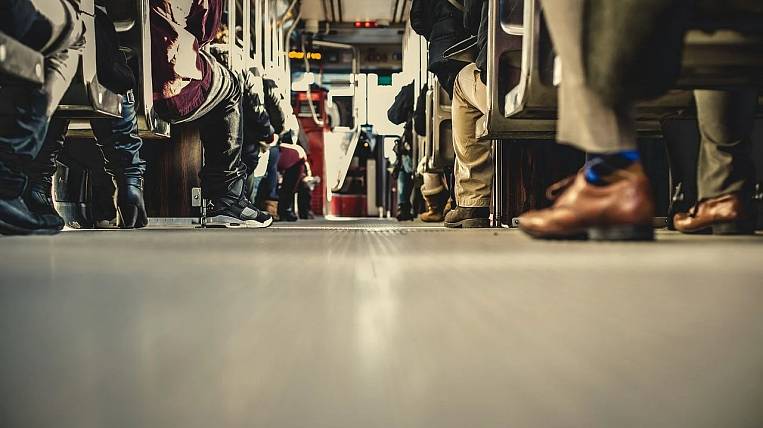 Jera Ai, a resident of the Yakutia Technopark and a graduate of the B8 accelerator, has developed a recirculator for air disinfection in public transport. Air testing has shown that the device cuts bacteria and germs in half.

According to the press center of Yakutia in Moscow, the Jera UV Air Cleaner Bus recirculator is a closed-type device, consisting of ultraviolet LED lamps. It has already been tested in public transport in Yakutsk. For the analysis, the research laboratory of the NEFU used a special apparatus Air IDEAL. Air samples were taken from three points: near the driver's cab, in the middle and at the end of the cabin.

The results showed that in a bus without a recirculator, the total number of microbes per cubic meter of air was 2.513 CFU, and in a bus with a recirculator - 1.340 CFU. At the same time, the device completely destroyed mold and yeast in the air.

The founder of Jera Ai, Petr Neustroev, noted that the company began developing ultraviolet LED lamps since the beginning of the pandemic, and in addition to a recirculator for public transport, it produces devices for disinfecting air in the office and in a car, for processing household items.