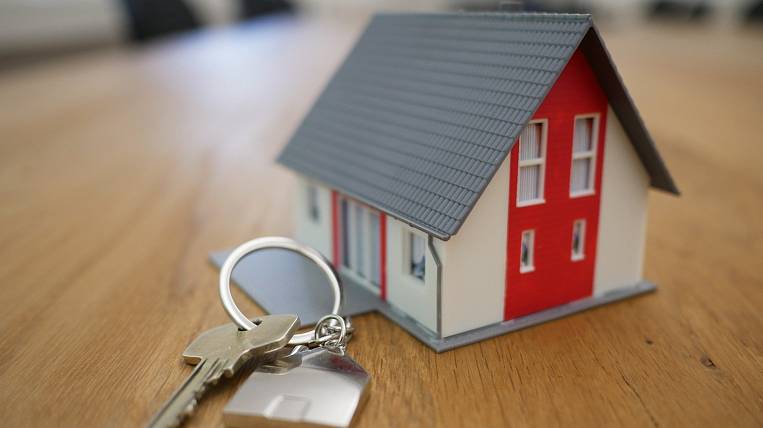 SberBank has expanded the geography of the Far Eastern Mortgage preferential program. Now it is possible to buy secondary housing from legal entities and individuals in the villages of the Magadan Region and the Chukotka Autonomous Okrug.

According to the bank's press service, now there is no need to confirm registration at the place of the acquired real estate to borrowers who at the time of the loan agreement were registered in the Far Eastern Federal District. Also, when applying for a loan for housing construction, it became possible to attract solvent guarantors.

The interest rate under the Far Eastern Mortgage program is today 2% per annum. When applying for a loan online at Sberbank, a discount is provided - the interest rate will be 1,7%. You can buy an apartment in a new building and in the secondary market, you can also get a loan for building a house. The maximum loan term is 20 years and two months, the minimum initial payment is 15%.

A soft loan is provided to families where the age of the spouses does not exceed 35 years. Lonely residents of the Far East who are raising a child under 19 years old can also apply for such a mortgage. You can get a preferential mortgage until December 31, 2024. Secondary housing in the Magadan region and Chukotka can be issued under the program until December 31, 2021.

According to Nikolay Vasev, director of the DomClick division of SberBank, more than seven thousand residents of the Far East have already used the "Far Eastern mortgage".