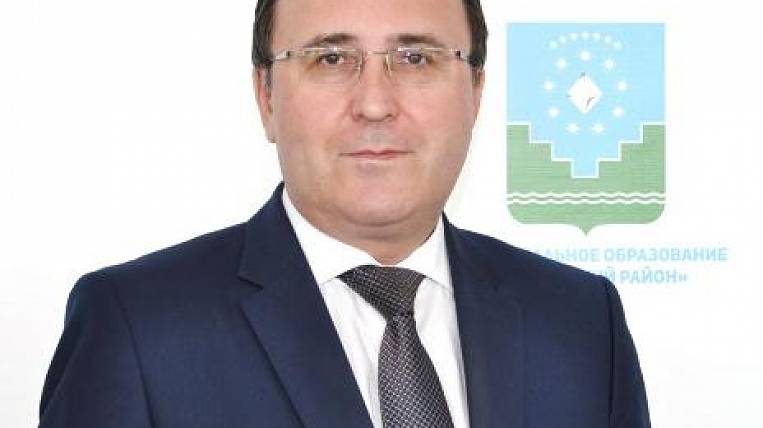 The head of the Mirninsky district of Yakutia, Rishat Yuzmukhametov, announced that he was resigning. A criminal case of embezzlement has been opened against him.

According to the press service of the district administration, Yuzmukhametov took office in 2018. This was his second term as head of the Mirny district. As the ex-official himself noted in his howl, the decision to resign was difficult for him: he was responsible for the state of the region in which he was born and raised for eight years.

According to TASS, family circumstances forced him to resign. But in April 2021, the Investigative Directorate of the Investigative Committee of Russia in Yakutia opened a criminal case against him. Yuzmukhametov is accused of misappropriation, embezzlement, that is, embezzlement of someone else's property. According to the investigation, he disposed of state property at his own discretion. The amount of damage was estimated at 12 million rubles.