Head of the Ministry of Transport in the Khabarovsk Territory resigned 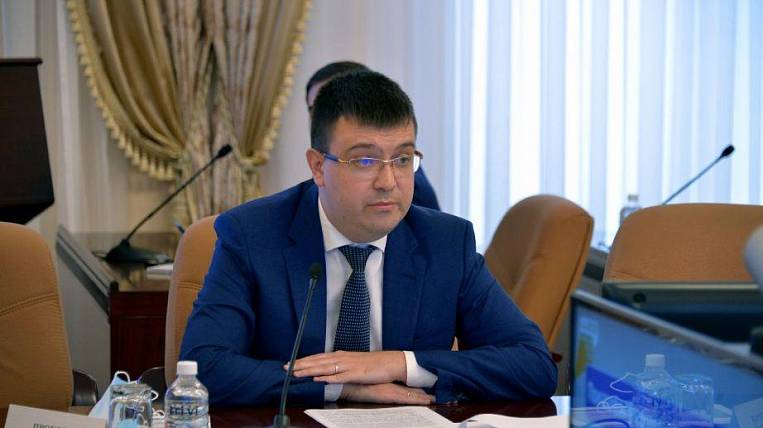 Acting Minister of Transport and Roads of the Khabarovsk Territory resigned from his post. Maxim Prokhorov wrote a statement of his own free will.

According to the press service of the regional government, the acting governor of the region, Mikhail Degtyarev, appointed Pavel Andryushko to this post. He will combine the posts of the head of the road activities department and the post of minister.

In July, the former Minister of Transport and Roads of the Khabarovsk Territory Valery Nemytov resigned... He wrote a letter of leave, followed by dismissal.

School party on the square in Khabarovsk canceled due to protesters