The Governor of the Magadan Region, Vladimir Pecheny, reported that the damage caused by heavy rain to the economy and residents of Kolyma is estimated at 700 million rubles.

The victims were found to be pre-153 families in which about 500 people live, the press service of the regional government said.

Currently, active emergency restoration work is being carried out, primarily in the Olsky District, where the emergency mode is maintained. 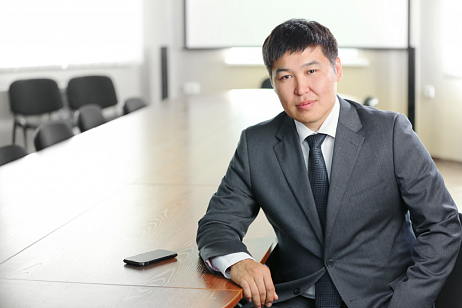 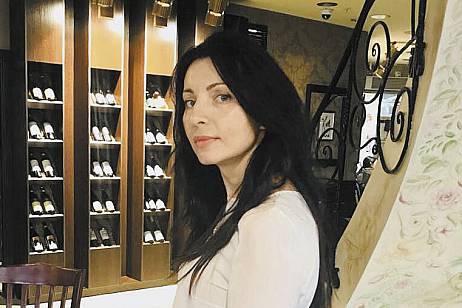 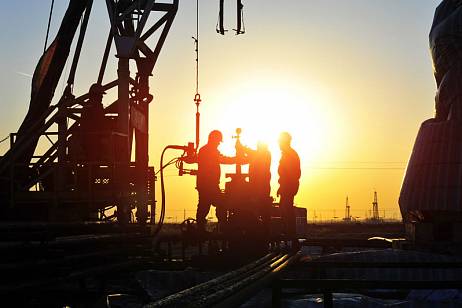