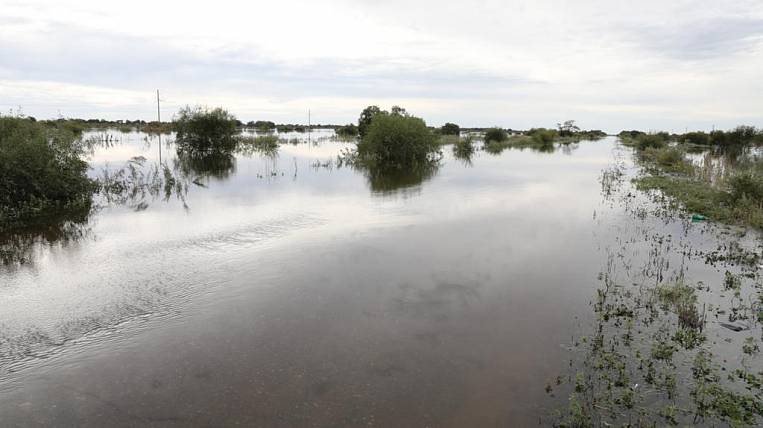 The damage to farmland from the flood was estimated at 164 million rubles in the Leninsky district of the Jewish Autonomous Region. These are preliminary estimates.

According to the press service of the government of the Jewish Autonomous Region, about 14 thousand hectares of land were flooded, the owners of 87 farms and 37 personal subsidiary plots were affected.

According to the head of the agricultural department of the government of the Jewish Autonomous Region, Alexander Pashchenko, compensation for damage is legally possible only to those who have insured crops. But none of the farmers of the Leninsky district could do this: one of the conditions for insurance is the use of only varietal seeds.

To solve this problem, the authorities have already turned to the Russian government. The head of the region Rostislav Goldstein promised to resolve this issue.

The mercury electrolysis workshop was dismantled at the Usoliekhimprom site