Damage from floods on farmland was calculated in the Khabarovsk Territory 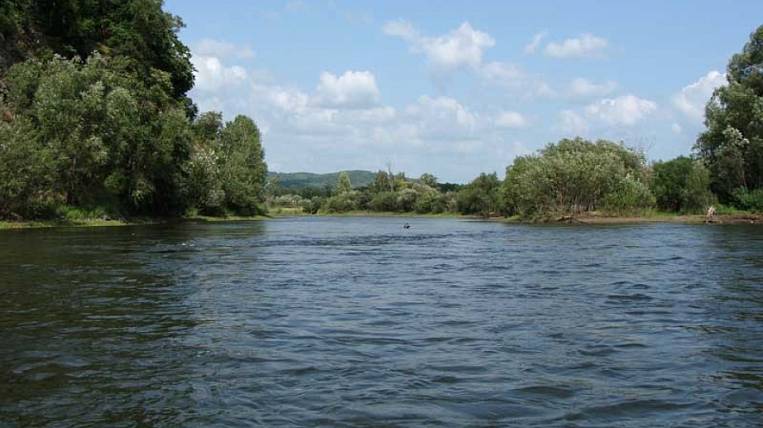 The damage from floods on farmland was calculated in the Khabarovsk Territory. The harvest of 40 agricultural producers suffered. The preliminary amount of damage is about 60 million rubles.

According to the press service of the regional government, the total area of ​​the affected lands in four districts of the region is estimated at 6,6 thousand hectares. This is about 10% of all crops. The harvest of potatoes, soybeans and cereals suffered the most. In the flooding zone there were about 1,5 thousand gardening plots in SNT and more than 300 personal subsidiary plots.

Today, in the territory of the Khabarovsk Territory, flooding has been recorded in 34 settlements. IN ten districts the region continues to operate the emergency mode. In Khabarovsk, the emergency situation due to the passage of the flood on the Amur introduced on September 8... Today the city authorities report that the flood situation on the Amur begins to stabilize.